Score more by learning the presidents of India for competitive exams 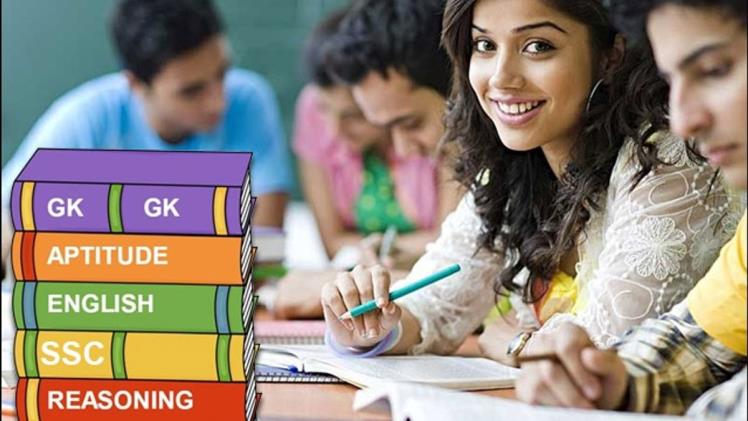 You will learn about the complete details of electing India’s President and other relevant details you should know. As an essential part of the union executive, the questions about the President of India are prominently asked in many competitive exams. Get ready to know more in detail about the first citizen of India for your exam preparations.

The process of electing the President of India

When you memorise the names, it will be easier to answer in the exams. A list of President of India PDF is available online, which will help you to wrap up the topic preparations on a triumphant note.

During the nomination process, the candidates must pay 15,000 INR as the security deposit in the RBI, and a minimum of fifty electors should propose the candidate’s name.

The STV method is usually executed and followed by a secret ballot system when it comes to the election process. The single-transferable voting system is used to elect the President, but the members nominated in the state or central legislatures are not allowed to vote in the presidential election.

The electoral college comprises the States’ legislative assemblies, Lok Sabha, Rajya Sabha and the Union Territories’ Legislative Assemblies. As per article 55, secret ballots and indirect elections are part of selecting the President of India.

Firstly, the candidate should be a citizen of India, and the minimum age limit is thirty-five years. No posts should be allocated for him/her under the state/central government and any public authority.

Some facts you should know

There are specific facts that every aspirant should learn. The below details consist of facts about the current and past Presidents. You may expect questions on the exams based on these facts.

If you want to know about the shortest-serving President of India, it was Zakir Hussain, who unfortunately passed away during his tenure as India’s President.

You should know about the interim President names as there are only three and the list includes Varahagiri Venkata Giri, Basappa Danappa Jatti, and Mohammad Hidayatullah.

These are the crucial facts that an aspirant should take advantage of while preparing for competitive exams.

The above article will be helpful for passionate aspirants gearing up to face the toughest competitive exams in the country. From the list of Indian Presidents to facts about the Presidents, you should be aware of all the details for securing the highest marks. Whether you are getting ready for UPSC, bank or SSC exams, ensure you learn everything to secure the best scores.

How Beneficial Are ERP System for Institutes?

Benefits Of Having Math Tutor