Recent Cases of Water Contamination in the United States 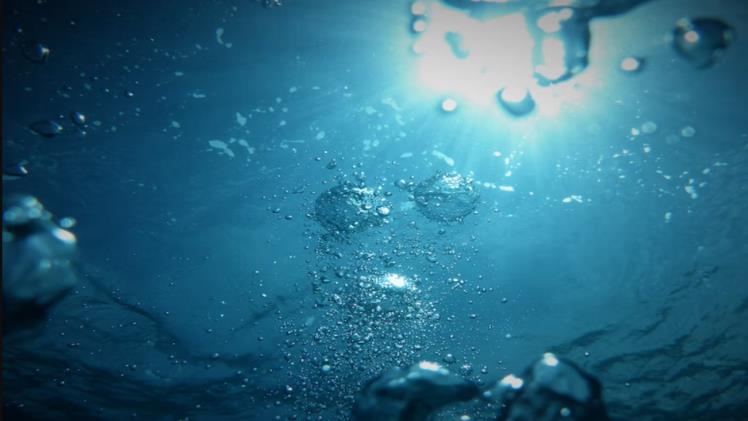 Most of us think of the Julia Roberts starrer Academy award-winning movie Erin Brockovich whenever we hear “water contamination.” In view of the Camp Lejeune Justice Act, the role of such legal crusaders becomes all the more relevant.

Recently, at a town hall dedicated to the water-contamination issues of Camp Lejeune, the real-life Erin Brockovich spoke about the devastating effects of the water contamination at the marine base camp, which persisted from 1953 to 1987. Many of those affected by the tragedy were unaware of the real nature of the contamination and were informed quite late in the 1980s.

As thousands of survivors, mostly veterans and their families, across the United States get ready to seek legal counsel to file a civil suit seeking compensation from the Federal Government, it is important for us all to understand the water contamination situation in the United States to prevent such disasters in the future.

Seeking counsel from a trusted law firm is definitely the right way to deal with such issues, as in cases where hundreds and thousands of people are affected, class action lawsuits and mass tort may be the way forward for survivors to obtain their rightful compensation.

There are many cases of Water Contamination in the United States. Here are 3 common ones to help you understand the extent of the problem and the possibility of redressal of grievances.

Camp Lejeune, a US Marine Corps base in North Carolina, was contaminated with toxic chemicals from 1953 to 1987. The contamination was discovered in the 1980s and is linked to many health issues affecting veterans and their families.

The Camp Lejeune Justice Act (CLJA), passed in August 2022, grants the ability of those affected by the tragedy to file a civil lawsuit in order to receive compensation. Residents who lived in Camp Lejeune from 1st August 1953 to 31st December 1987 may be eligible for the same.

To seek legal counsel or get the latest updates on the case, check verified online resources on the Camp Lejeune Contaminated Water Lawsuit.

Flint, Michigan, was the most notorious case of water contamination in recent history. The city’s water supply became contaminated with lead in 2014. The crisis began when Flint’s municipal authorities switched from Detroit’s water supply to that of the Flint River, a decision that has been linked to many health problems among residents and continues to plague cities around the country today.

The city of Crystal City, Texas, was under the impression that its water supply was safe to drink. However, in 2015 it was discovered that their drinking water had been contaminated with cancer-causing hexavalent chromium from local companies that used the chemical to prevent rusting in their cooling towers.

The chemical leached into the city’s groundwater and contaminated its drinking supplies for 10 years before it was discovered. A company called Exide Technologies was fined $37.5 million for its role in this contamination case.

Exide agreed to pay $390 million toward a clean-up effort at 14 sites around the state of Texas, where they had discharged waste containing hexavalent chromium into local sewers over several decades.

Steps You Should Take If You Suspect Water Contamination

Lead poisoning is quite common, and even if your city’s water supply has not experienced the extent of contamination like the above cases, lead poisoning might affect you.

For example, quite recently, lead has been detected in over 60 buildings at the University of North Carolina. Though alarming health issues have not been observed yet, proactive testing of water in areas suspected of water contamination can save lives.

Follow the below steps if you suspect water contamination in your home.

If your water is contaminated with lead and other metals, it’s important to act quickly. If you suspect your water has been contaminated, test it properly and consult an expert before using it.

The longer you wait, the more likely it is that you’ll experience health problems from exposure to the contaminants.

How to Deal With a Car Accident after the Accident

What all Damages Can I Recover After an Auto Accident?

What effect does a car accident have on your credit score?